The Chicago Symphony Orchestra presents a full slate of ambitious programming this spring: world premieres of CSO commissions by Missy Mazzoli and Jessie Montgomery and large-scale works such as the CSO's first performances of Verdi’s Un ballo in maschera, conducted by Riccardo Muti. To cap it all off, the CSO and Muti will perform their first Concert for Chicago in Millennium Park since 2018. 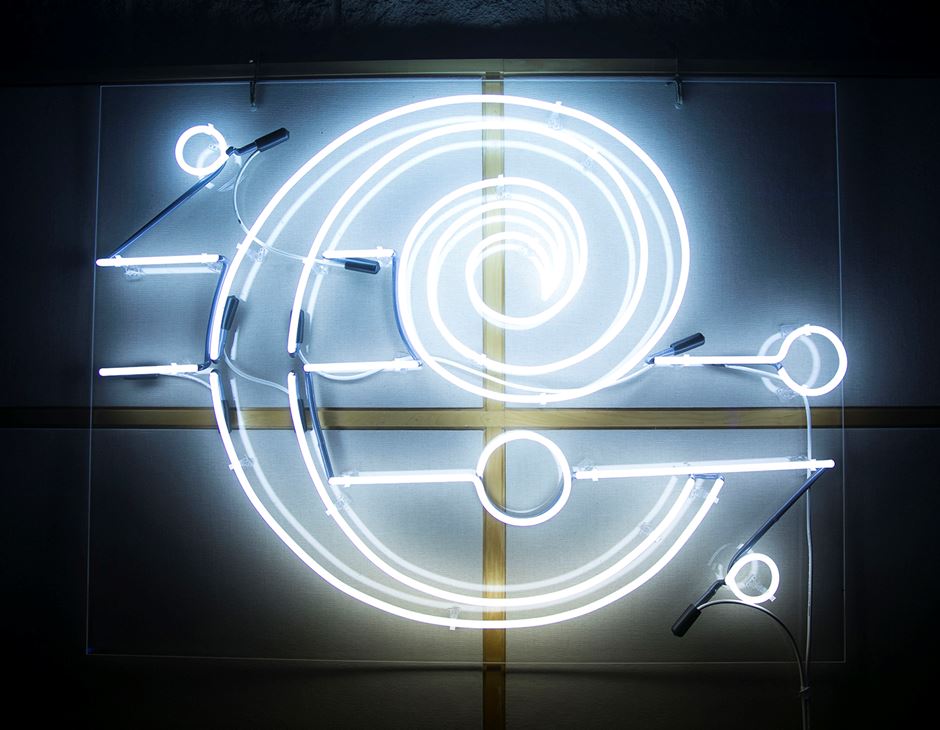 No content matched your filters. Please try another search.