Cheryl Frazes Hill is chorus director of the Milwaukee Symphony Chorus and associate director of the Chicago Symphony Chorus, where she has assisted CSC Conductor and Chorus Director Duain Wolfe for more than 20 years. Now in her 45th season with the ensemble, Frazes Hill began as a singing member and was appointed to the conducting staff by its founding director, Margaret Hillis. She is the author of Margaret Hillis: Unsung Pioneer, soon to be released in early 2022 by GIA Publications.

Frazes Hill is also in her fourth season as director of the Milwaukee Symphony Chorus. Recent performances include Mahler’s Symphony No. 8 in E-flat Major during the Ravinia Festival’s 2019 season, joining the Chicago Symphony Orchestra and Chorus conducted by Marin Alsop.

In addition to her roles with the Chicago and Milwaukee orchestras, she is a professor at Roosevelt University’s Chicago College of Performing Arts, serving as director of choral activities since 2002. Under her direction, the Roosevelt University choruses have been featured in prestigious and diverse events including appearances at national and regional music conferences and performances with professional orchestras including the Chicago Symphony Orchestra, Chicago Sinfonietta, Civic Orchestra of Chicago and the Illinois Philharmonic. Among recent performances, the Roosevelt Conservatory Chorus received enthusiastic reviews for the American premiere of Jacob Ter Velduis’s Mountaintop. Other recent performances include the internationally acclaimed Defiant Requiem and a staged production of Craig Hella Johnson’s Considering Matthew Shepard. Members of Roosevelt University’s chorus also have appeared with the Rolling Stones in concerts at the United Center.

Frazes Hill received a master’s of music degree and a doctorate in conducting from Northwestern University and two undergraduate degrees from the University of Illinois. An accomplished vocalist, she was nominated for a Grammy Award as a soloist on the CBS Masterworks release of Mozart: Music for Basset Horns. During her years of teaching, Frazes Hill has earned numerous awards, including the Illinois Governor's Award, the Northwestern University Alumni Merit Award, the Commendation of Excellence in Teaching from the Golden Apple Foundation, the Outstanding Teaching Award from the University of Chicago and Roosevelt University’s Presidential Award for Social Justice. 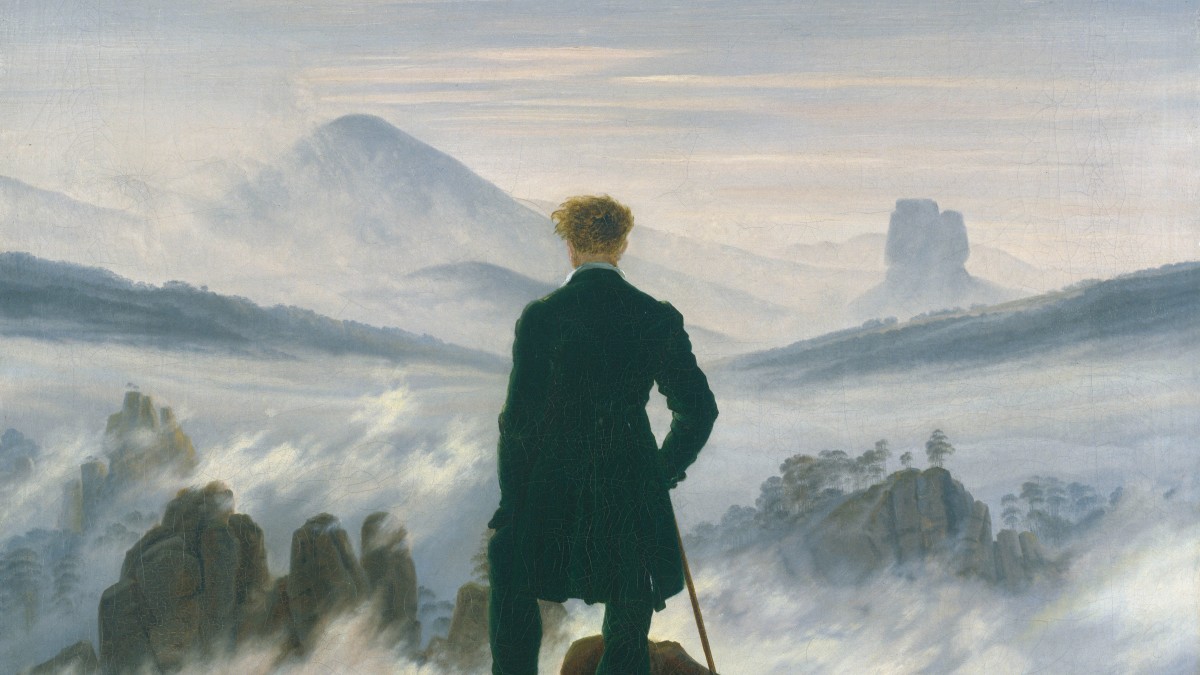 Biography for So Young Bae